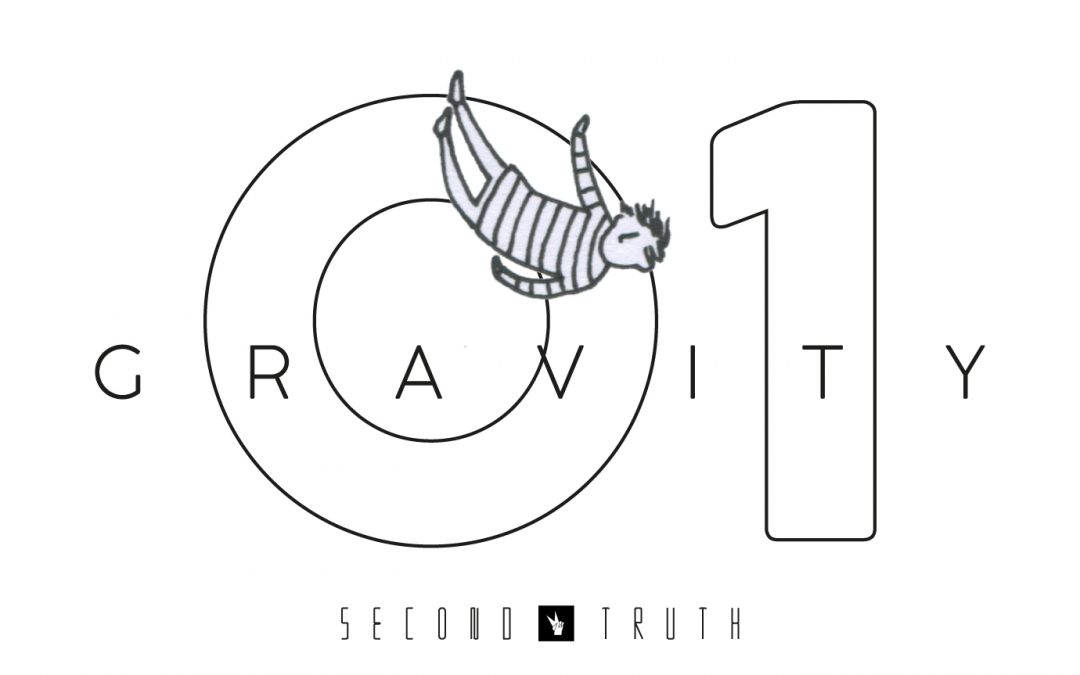 After more than a year of hard work, we are very proud that „01“ (Gravity) is finally finished. The story of the refugee boy has often moved us deeply in the dry spells and encouraged us to keep on going.

At the beginning, we knew only the topic we wanted to tell. The political situation has changed rapidly and continuously in the meantime, and with the beginning of the refugee agreement between Germany and Turkey, we even felt that our story could lose its significance. We were wrong. Countless refugees continue to die month after month. It has only disappeared from the tv screen and has become a general theme that is seen as an initial impetus to the political tremor in the world. The political right has found its subject. They never get tired of saying it again and again, concealing their half-cooked party programs. The gap between rich and poor is the real problem of our time and the economic system that goes with it.  For as in Johannes penny story, money cannot multiply by itself.

The refugee crisis thus becomes a scapegoat for our own failings. It is still there and the film connects what belongs together again. Behind all this dying there are people, fate and nightmares. Even though we’re tired of hearing it.

We both trusted in the power of the story and with the help of the feedback of our film testers we reduced it to its essence.

Since the film is still in the pre-enrolment phase of many short film festivals, we are not yet able to release the whole movie. I hope the trailer gives you an impression of our work. We will keep you up to date on the journey of our film.